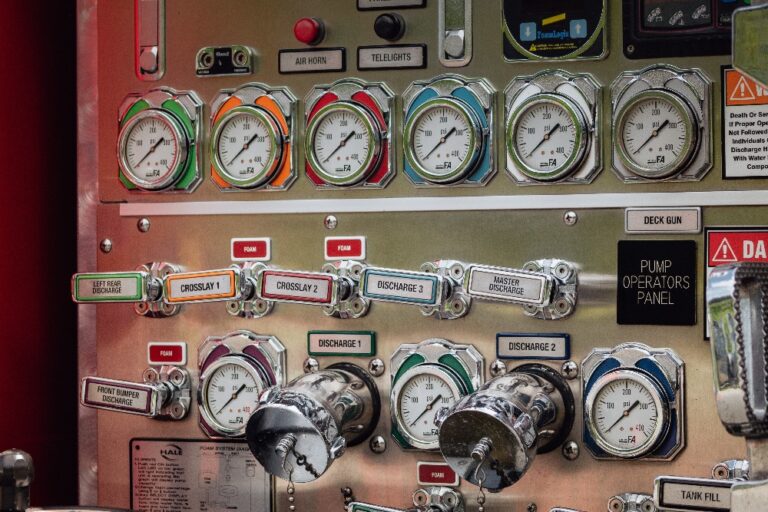 Hackers gained access to control systems of a water treatment system in Florida and attempted to poison the drinking water supply, a U.S. government alert stated.

Attackers used the system to increase the level of sodium hydroxide, also known as lye, a caustic chemical, according to the US Cybersecurity and Infrastructure Security Agency (CISA) alert.

The attempted 11,000% increase of sodium hydroxide in the drinking water supply would have endangered the health of nearby communities.

U.S. Senator Marco Rubio (R-FL) said in a tweet he would ask the FBI to “provide all assistance necessary in investigating an attempt to poison the water supply of a Florida city. This should be treated as a matter of national security.”

This incident has sparked discussion among risk professionals and placed vulnerabilities to U.S. critical infrastructure in the spotlight.