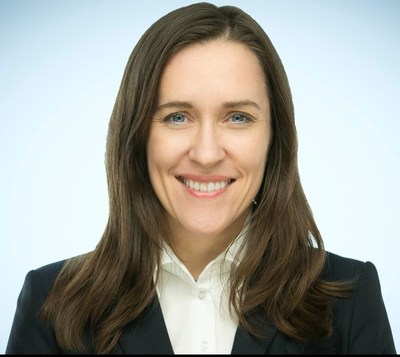 Security Scorecard, a New-York based cybersecurity ratings agency, has appointed Dr. Deven Sharma to its board of directors. He previously served as president of Standard & Poor’s.

YouHodler, a Swiss fintech planform that assists people in accessing the crypto economy, has announced Igor Bannikov as chief risk and compliance officer.