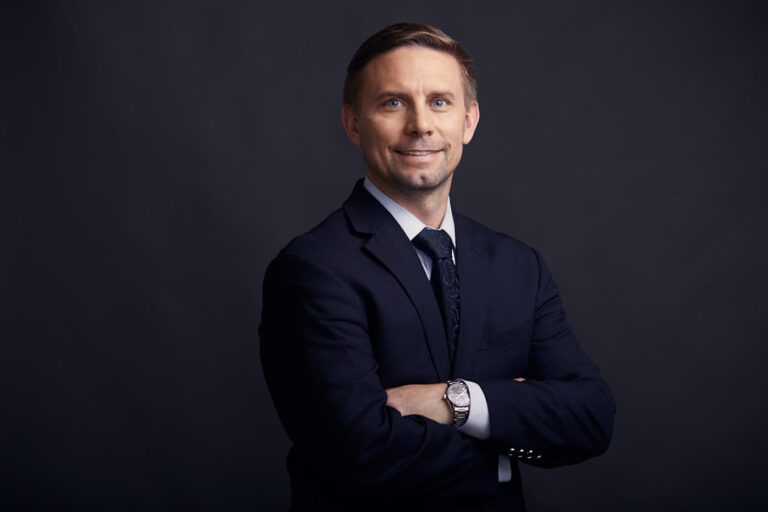 Noname Security, a California-based API security company, has announced that Karl Mattson will be its first chief information security officer. He joins Noname Security from mortgage lender PennyMac Loan Services where he held the same position.

Wells Fargo has announced that Cesar Gonzalez will be its next head of operations for its commercial banking. He will lead the transformation of operational processes.

NetAbstraction, a network service provider based in Virginia, adds two cyber security veterans to its Advisory Board, Jenny Menna and Rob Truesdell. Menna works as vice president, business cybersecurity risk at Humana and Truesdell works as senior director of product management for Splunk.