The SANS Institute, a cybersecurity training company, appointed Ciaran Martin to direct its CISO Network and Summits Europe, Middle East, and Africa. Martin was the founder and first CEO of the UK’s National Cyber Security Centre.

Georgia Technology Authority appointed Steve Hodges as State CISO. He comes to GTA from the Georgia Department of Revenue where he served as senior IT security manager and disclosure officer.

Extended detection and response provider Trellix hired Harold Rivas as chief information security officer. He previously held the same position at LoanDepot, a mortgage lender. Rivas held executive roles at Santander, Fujitsu, and Citi prior to his role at LoanDepot. Trellix was created from the 2021 merger of cybersecurity giants McAfee Enterprise and FireEye.

This is the most recent story. 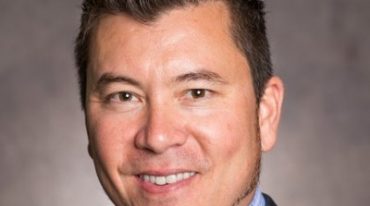 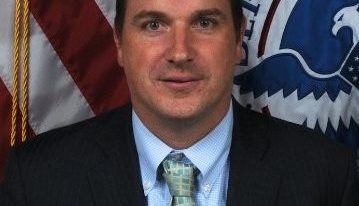 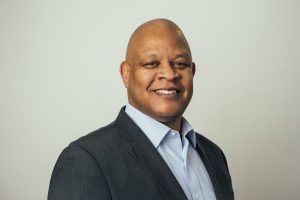