1Password, a Toronto-based password management company, has raised $100 million in a Series B funding round led by Accel, an early and growth-stage venture capital firm based in San Francisco. New investors including Sound Ventures, Skip Capital, and other enterprise and consumer technology executives also participated in the round.

LogicGate, a Chicago-based startup that provides SaaS solutions for governance, risk, and compliance (GRC) management, has secured $113 million in a Series C funding round led by PSG Equity, with participation from existing investor Greenspring Associates.

Noetic Cyber, a Boston-headquartered provider of a cyber asset management platform, has raised $20 million in a Series A funding round headlined by Energy Impact Partners, with contribution from existing seed investors TenEleven Ventures and Glasswing Ventures.

At-Bay, a cyber insurance company based in San Francisco, has secured $185 million in a Series D funding round co-led by Icon Ventures and Lightspeed Venture Partners, with participation from existing investors including Khosla Ventures, M12, Acrew Capital, Qumra Capital, the HSB fund of Munich Re Ventures, Glilot Capital, and entrepreneur Shlomo Kramer.

Cyolo, a zero-trust network access (ZTNA) solutions startup based in Tel Aviv, Israel, has recently closed a $21 million Series A funding round fulfilled by Glilot Capital Partners, along with a strategic investment from National Grid Partners and Merlin Ventures and additional contribution from existing investors Flint Capital, Global Founders Capital, and Differential Ventures.

ActiveFence, a New York-based cyber safety startup that provides AI-powered intelligence solutions, has raised $100 million from its recent Series B funding round led by Charles River Venture and Highland Europe Partners, as well as a Series A round led by led by Grove Ventures and Norwest Venture Partners, and including Vintage Investment Partners, Resolute Ventures, and others.

FRISS, a Netherlands-based fraud prevention and detection company, has secured $65 million in a Series B funding round headed by Accel-KKR.

Clearview AI, a facial recognition company based in New York, has raised $30 million in a Series B funding round fulfilled by institutional investors and family offices.

Deloitte has announced its acquisition of Sentek Global, a San Diego-based systems engineering and cybersecurity firm that primarily serves the US Navy. With the acquisition, Deloitte will expand its presence in San Diego, while also “bolstering our current mission-focused systems engineering capabilities and cyber offerings to other military branches and federal agencies,” said Mike Canning, US Government & Public Services Industry principal at Deloitte.

ArchTIS, an Australian cybersecurity vendor, has completed its acquisition of Nucleus Cyber, a Boston-headquartered provider of AI-driven data security solutions. The deal was valued at $9.75 million, and will help ArchTIS establish a US presence. 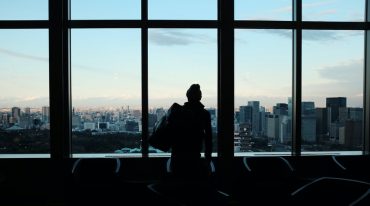 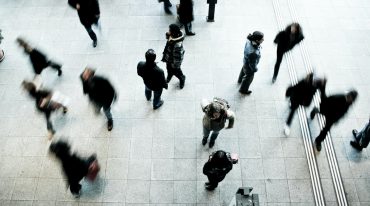 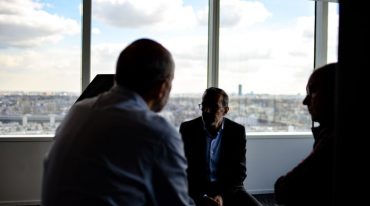 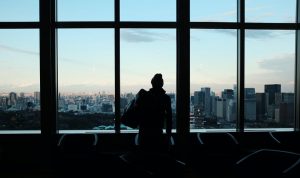