Cybersecurity Venture Funding and Mergers: This week, cybersecurity venture funding and M&A activity involved blockchain, artificial Intelligence, and SaaS solution providers. Many of these deals will also be funding the future of cloud security.

Push Security, a provider of solutions for secure Software-as-a-Service usage, raised $4 million in a seed funding round led by Decibel. The round was also backed by industry leaders Jon Oberheide, co-founder of Duo Security, and Haroon Meer, chief executive officer and founder of Thinkst.

AppViewX, an application infrastructure security and machine identity management company, has raised $20 million in Series B funding. The round was led by existing investor Brighton Park Capital.

Asterion, a Spanish fund, acquired 78.4% of Italian digital infrastructure company Irideos. While the deal amount is undisclosed, people close to the transaction claimed that it valued Irideos at $413 million. 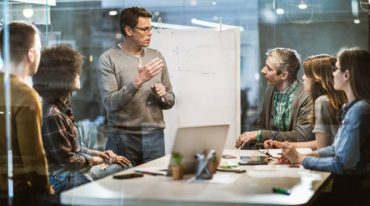 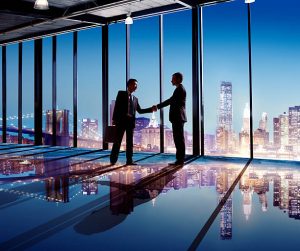